Hi and welcome on treddi.com.  I've discovered a little about you and your work in a few groups  related to the MODO and the vRay for MODO community and thought it would be very interesting for our users to get to know a professional such as you. Why don't we start with a personal description of you?

Hi and thank you for having me here, my name is Alexander Kucera and I am running a small post-production company called BabylonDreams in Germany together with my  wife. We tackle projects for motion pictures and TV just as well as B2B  projects. We provide 3D animation services as well as VFX work and project supervision. Personally I am a compositor at heart, but dabbling in 3D can have it’s moments of joy as well. 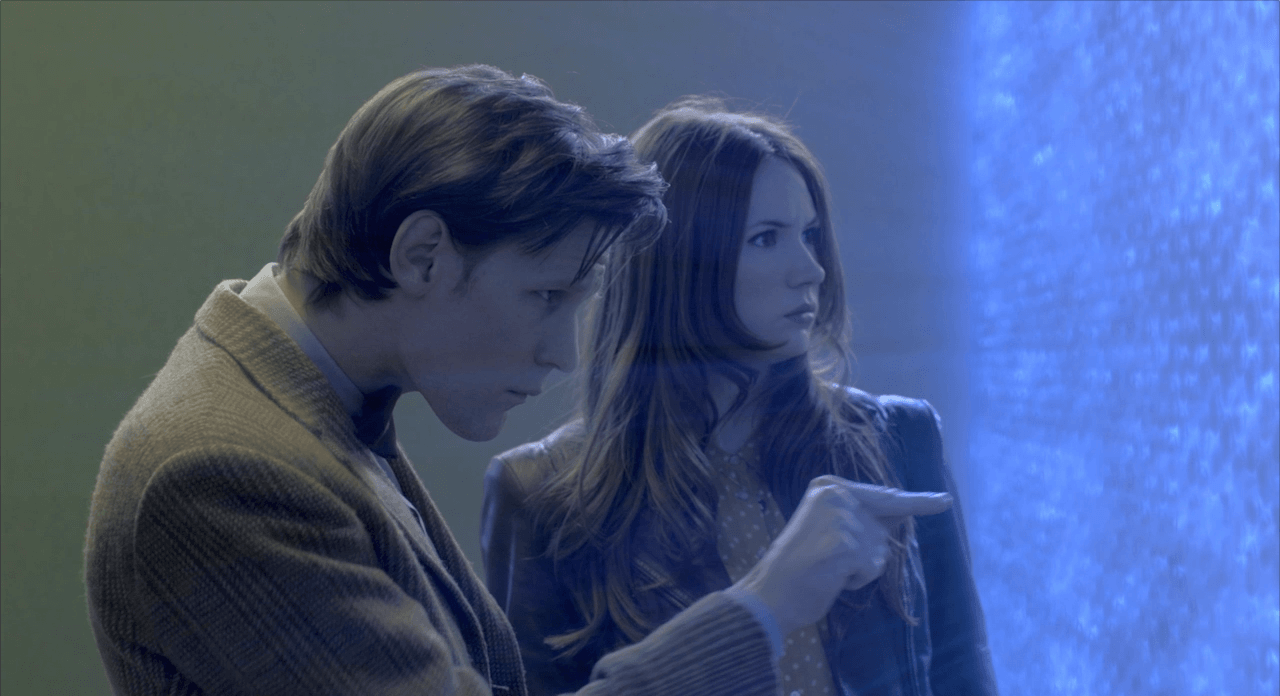 How did you get into the CGI business? What did you study to get here?


I’ve always had a love for movies. New ones, old ones. It didn’t matter much. I loved them all. But of course, Star Wars, Back to the Future and all the other “classic” 80s movies hold a special place in my heart. I pretty much always knew that I wanted to work in the field or something close to it.

I studied film and  technical arts in Berlin Germany at a private school that existed at the time called the German Film School. Generic, I know, but that’s what it  was called. There we were able to try our hands on all fields of  animation, from hand drawn cartoons to 3D animations to live action music videos and commercials. It was quite an intense learning by doing course and it left me with a strong sense that I want to work in the fields of compositing and rendering, which is essentially were I still feel I am strongest and were I work the most often.


Where does the programming skills you've been showing us with BabylonDream and vrsceneGUI come into play?


I consider myself a very lazy person in that I loathe to do repetitive work and waiting for the computer. One of the reasons I never really dove deep into the area of simulations. It’s a fascinating field, but I lack the patience for it. Over the years I learned more and more little snippets of MEL, Bash and other scripting languages until I arrived at  Python which is where I found a comfortable balance between the power to  automate pretty much anything I could ever want and the ease of use someone without a computer science degree like me can benefit from. 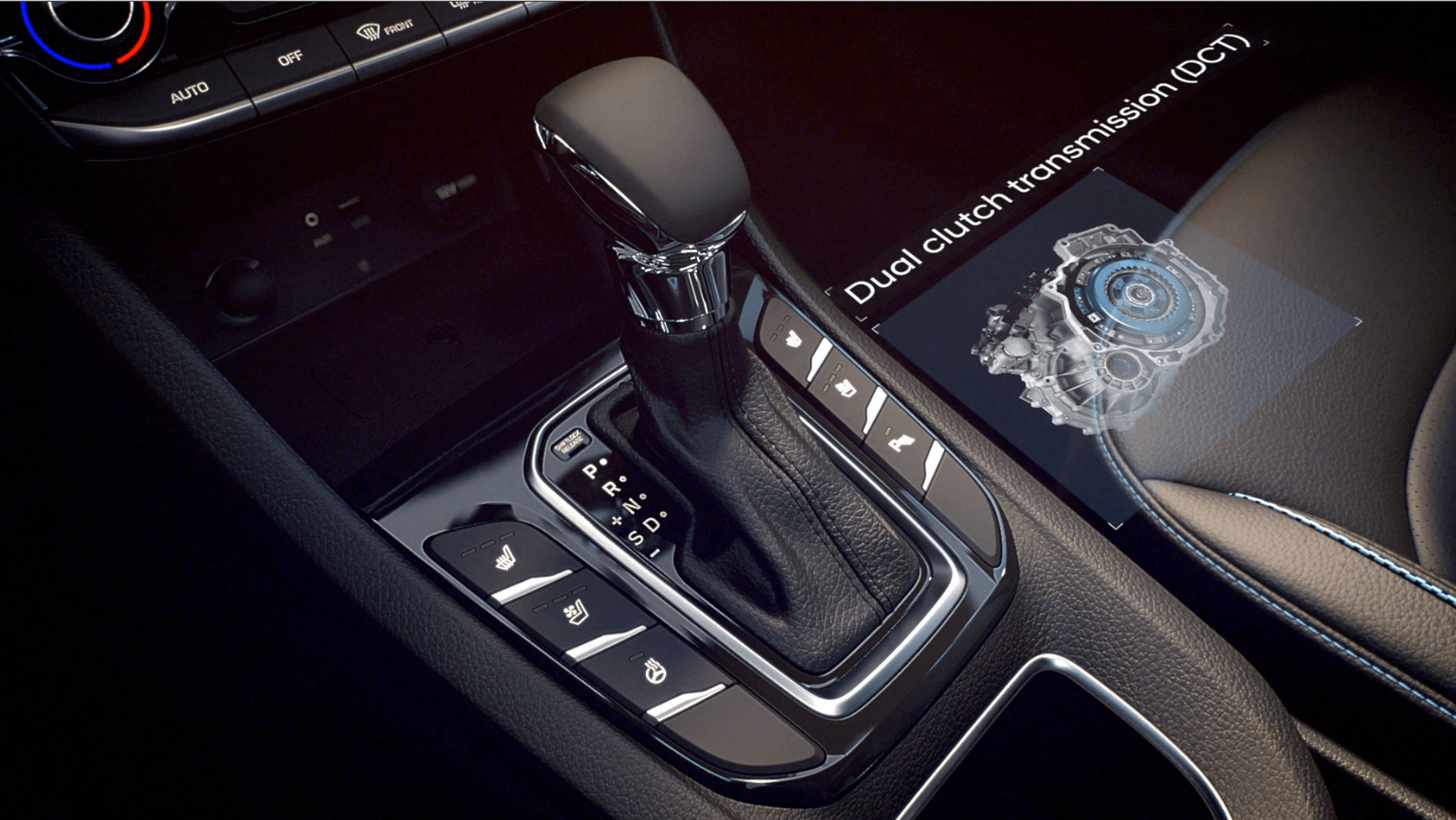 Feels like a very straightforward path and by how you're explaining it, it almost feels like an easy task to accomplish! How did you come up with the idea for vrsceneGUI, and what's that for exactly?


vrscene GUI came about because us and our friends at Pixelwerk and Edelviz  wanted a way to speed up our V-Ray render workflow. We often sent vrscenes files back and forth so they could be rendered in the other companies to save on transfer bandwidth (those multi layer EXRs get huge rather quickly) and vrscenes are the perfect format for that. They bake the 3D scene down into a known format that is unlikely to break and is not reliant on any plugins or kits or even the host application being installed. You can just export your render ready scene from modo or Maya or any other 3D app and send the vrscene file to a render farm or  another company for rendering. Very handy.
But of course the downside is that there is no easy way to change anything once the vrscene is created. It is a baked down format.

We thought it would be nice to change at least a few things easily without reading the commmandline manual for V-Ray Standalone and that's when vrscene GUI was born. It started out as a simple front end for all the options V-Ray Standalone provides, but over time I implemented more and more options that make our lives much easier.

So that means that your software could very well be used by any vRay user, not only vRay for MODO. And what would be strong selling aspects of this plugin, what does it let you do?


For example, vrscene GUI warns you about missing assets before you start rendering, so instead of waiting for V-Ray to load your scene, then  starting to render and then looking for possible warnings in the log or  the seeing the missing textures in your finished render you now get a  warning before you waste time.
Another feature, probably the main feature in use these days, is the ability to export new batch files, any number of them to render on individual machines. This allows you to split up a render range (or any combination  of frames and ranges) into several batches that can then be sent to render on your artist workstations. Essentially it is a poor mans render farm manager. But you don’t have to install anything, administer  anything or keep anything running when you don’t need it. Just double click the batch file. Done.
Over the  months I have kept adding new features based on what our beta testers found useful for their daily work and the application that has been released to the public this week is quite the powerful little render prep tool. It doesn’t look like much (I haven’t really had time to dig into making the UI shiny), but it packs a serious punch. Our beta testers use it to save time by exporting a vrscene only once and then doing small resolution test renders and smaller adjustments just on the vrscene for example before sending the same scene off for the final high  res render. All without opening the host app again. 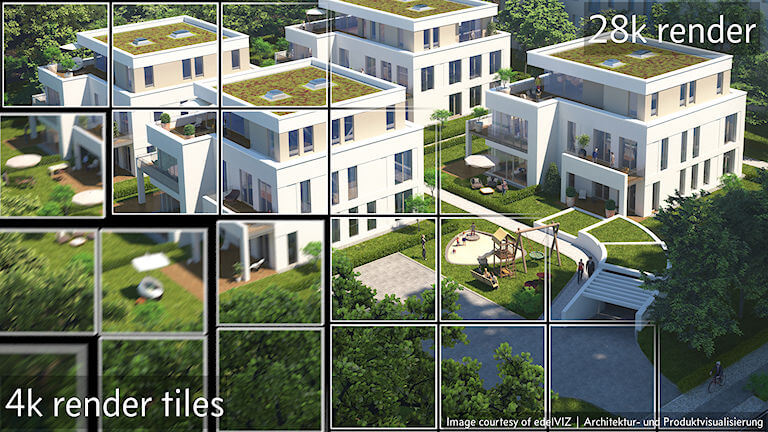 I have a question and it's related to me being a fellow MODO user: how did MODO get into play in your job?


When I started out back in highschool I had access to a copy of 3D Studio Max 2.5 and I used the heck out of it but hardly knew what I was doing. There was no Internet knowledge to speak of back then and the few books on 3D that were available at the bookstore where all in the league of “how to create a bouncing ball”. So I mostly worked my way through all the buttons in Max on my own. Sort of like “I wonder what this button does? oh cool. I should make an image using that!” and that’s what I did. Later in school I learned Maya and never looked back. I used Maya for everything for the next couple of years on the job and got really good at it.

When me and my wife opened our own company we rounded out our toolset with project:messiah for animation and rendering and were quite happy with that combination. When modo 101 hit I was aware of it and played with it, but that was all really. Until modo 501, when I got a job helping a friend set up and rig a large scale environment in modo for a visualization project. I sort of jumped in and learned it while doing the job and found it halfway decent. :)

From that point on I used it occasionally for smaller projects. Turntables, jumping car batteries. That type of stuff. I did like it a lot and saw potential in it even back then. I kept trying to do everything that our Maya pipeline allowed us to do and with modo 801 we finally took the plunge and went over 100% to modo from Maya. 801 was the first time it was faster for our needs then Maya and with a lot less of the technical baggage. We have stayed with modo throughout the years and with the addition of V-Ray last year we are quite happy with it again. 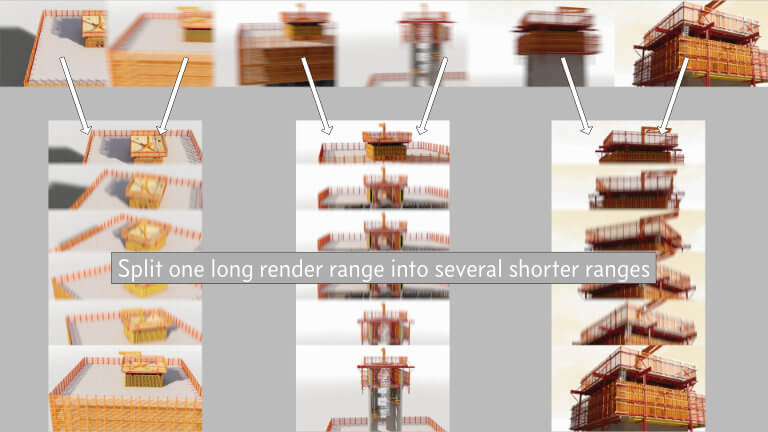 And how did vRay change your life for the better compared to the MODO internal engine?


The simple reason is that we were doing an asset heavy project last year that brought modo’s renderer to its knees. Not from a memory point or anything. It was fast and stable. Unfortunately it also rendered a lot of stable garbage. We were constantly battling NaNs, negative GI values, missing assets, etc. It got so bad that we were not sure if were will be able to deliver the project. That is when I bit the bullet. I was trying to avoid V-Ray, because I really liked and believed in modo’s renderer and I didn’t want to be beholden to a 3rd party plugin. And also I was dreading the switch mid-project.

But my fears where completely unfounded. I loaded up V-Ray with one of the scenes and played with it for an afternoon. Not only were the scenes almost render ready without much tweaking, they looked better and rendered faster. Switching over the whole project to V-Ray was a matter of two or three days and everything was smooth sailing afterwards. Not a single render error until delivery. And the user community is quite a amazing for V-Ray for modo. They were a big help.


Thank you for sharing your time and experience with us!

Thanks you for having me here!